Thomas was well prepared for his little brother to come. We would have him kiss Cassie’s stomach goodnight many nights to kiss Henry goodnight. We allowed Thomas to name Henry as well. At first it was going to be Percy (after the number 6 engine on Thomas and Friends) but he changed his mind to Henry (the number 3 engine). Henry was a cranky engine and that kind of fit.

Thomas was so happy to get a little brother. Any time I ask if that was my baby Henry Thomas would respond “No that’s MY baby Henry.”

They may argue sometimes but you can tell they love each other. 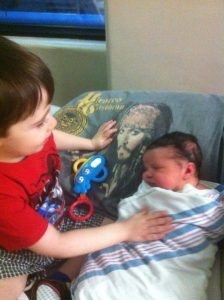 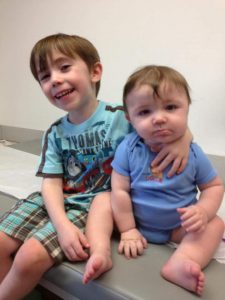 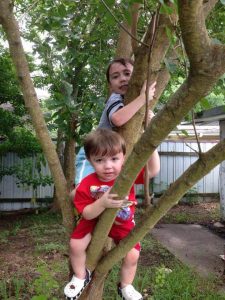 This one shows how much they looked alike as kids even though Henry looks like me and Thomas looks like Cassie. 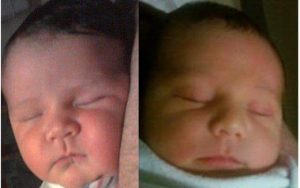 They wore the same outfit on the same day years apart. We found out about it via Facebook memories. 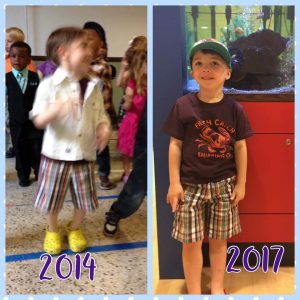 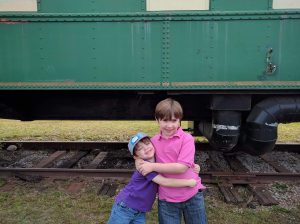